Lazy Langkawi and the Long Ride to KL

Posted on August 24, 2013 by Danika Zoe
Our third day in Langakwi was super beachy- the sun was shining and it was almost unbearably hot – almost.  We set up in front of our favorite five star resort and I snuck into their pool numerous times to cool off – hehehe. Sneaky.  We grabbed some duty free beers after burgers for lunch and did some last minute poking around in the mall and little shops before spending the later part of the afternoon in our pretty guesthouse with all the kitties, and our fellow travelers.  I seriously can’t say enough good things about Soluna guesthouse – you have to walk a little bit to get to and from the main road, literally through a field and some rice paddies with water buffalo hanging out, but its so quaint with the cottage style rooms and beautiful greenery, the owner obviously put a lot of effort an planning into making the place a comfortable destination for travelers, and I especially enjoyed the air-con in the dorm and mini fridge to keep our cheap beers cold!  After cleaning up and eating dinner once again at the cheap and delicious Indian place down the road from us, we packed up our stuff and went to bed early.  In the morning we had a kitty-escort to the taxi stand, two funny little guesthouse cats followed us halfway down the road, just being cute little punks!
Our taxi took us to the jetty and I arrived in time to buy a ticket for the 8:15 ferry across the channel to the mainland.  Micheline and I said our goodbyes at this point, as she was traveling north to Thailand and I was headed south to Kuala Lumpur!  Thanks for being such a great and easygoing travel partner!  I’ll miss you!
The ferry ride was FREEZING but I was prepared this time with a sweater and blanket, I sat next to an energetic girl who watched me play candy crush the whooooole way, then whipped out her iPad and played a few rounds herself!  The jetty was a short walk to the bus station in Kuala Perlis, and I spent the next hour anxiously awaiting my bus after being told there is NO ticket counter for my company there. Eeps! Will it come? Am I in the right place? What happens if it doesn’t show up? I was also, at this point, trying to fend off a Pakistani man who decided since I was alone I must be lonely and offered to be my friend, but i soon realized he meant “boyfriend” and I told him thanks but no thanks. Lol. He persisted and THANK GOD my bus rolled up only about 15 minutes late, I said goodbye to my new “friend” and boarded the Transnasional Bus.  I soon realized I had bought a ticket for a bus that stopped in EVERY town in the province, and it was two hours before we even crossed the border into the next one!  Oh well, I got to see every little towns’ bus station, so – there’s that.  We finally got on the road and I figured the ride would take twice as long as the estimated five hours. I was right, cause five hours into the ride we were still nowhere close to KL.  Oh well.  We stopped at another little roadside rest stop, this one more picturesque than the one we had stopped at on the way to Penang.  I ate some noodles and chicken, had my bag of drink and waited in the rain for our bus to open up and depart.  When I say “bag of drink” I literally mean it – they serve drinks in these hilarious takeout mini bags with handles and a straw and ice.  I guess cups are too much effort.
We rolled into KL around 8pm and I was dropped at a bus station called Duta – which is still kinda outside of town. I was anticipating taking a taxi into town but the driver told me to board another bus with the same company – no charge – that would take me down town!  Win for Transnasional Bus Company!! The bus took its sweet time leaving but I wasn’t complaining about a free ride, especially after I realized I could now walk to my hostel from there.  I was armed with my guidebook as we arrived at the Puduraya Bus Station and I successful navigated myself through the streets of Kuala Lumpur and ended up at Reggae Mansion, the coolest, cleanest and funkiest hostel I have stayed at.  I have a little “pod” in the girls dorm with four walls that feels like a tiny hotel room, there’s free breakfast and the facilities are gorgeous! Yes! I already was loving KL!! 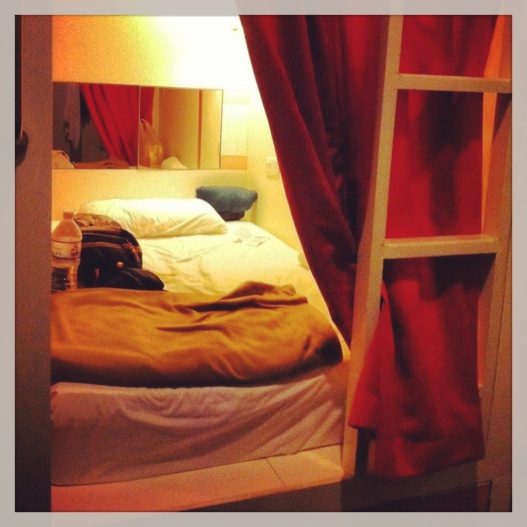 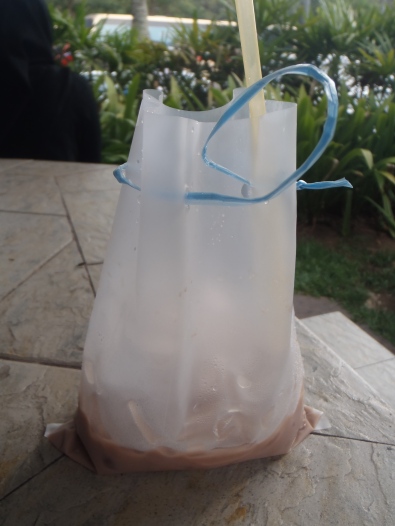 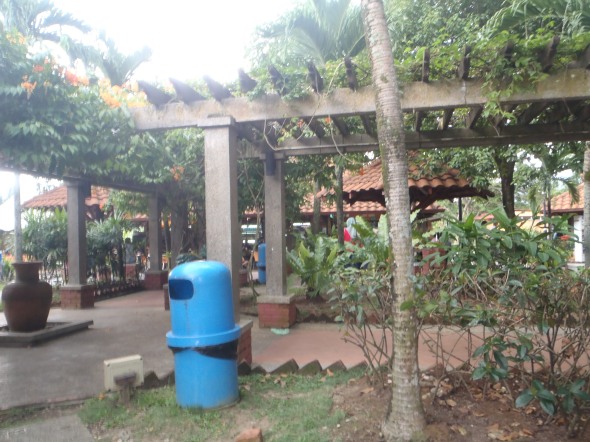 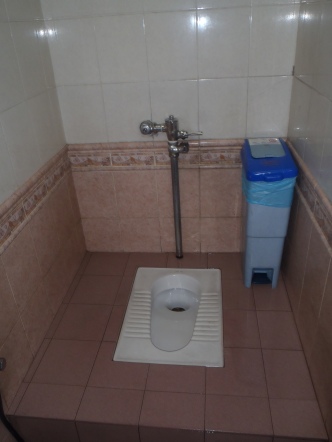 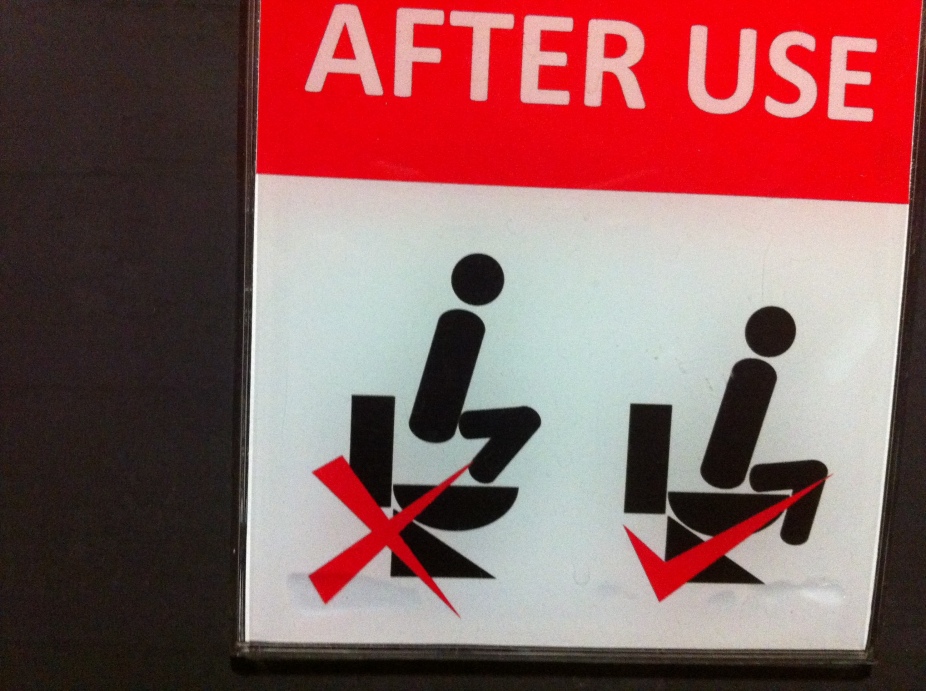 note to self: dont squat on non squat toilet