My weekend in Melbourne was unreal!  I laid low on the Friday during the day because I had lots of catchup blogging to do and wanted to conserve my hard-earned cash for a fun night out 🙂  I met my friend Matt from University in Toronto at the main station downtown, and we headed off into the night to a trendy hotspot called Cookie for some Asian inspired eats and drinks.  He is traveling through Aus with his girlfriend for a year and they are loving the Melbourne life!  I was able to get a locals perspective from him about the city and we swapped travel stories into the night, stopping at another trendy bar before visiting his girlfriend Shayna at an upscale chocolate shop for after drinks hot chockie and macaroons, my kryptonite pastry snack.  We had to call it a night after that due to the gross rain (again, same as Vancity!) but we made plans to meet up for the football game the next day and catch up some more.

I woke up on Saturday to find Torrance had made a delicious vegan brunch for us, and we ate on the porch as her flatmates`beautiful cat Oscar looked on.  What a cutie!! I was ready to party on this footy grand final day, and we got an early start at the casino that afternoon where we settled in to watch the game.  I got to meet some of Matt and Shayna’s friends and hung out with their crew as we downed beers and watched a close match – wasn’t quite sure who to cheer for, so cheered for the winning team of course!! We hung around the casino after the game, eating a mediocre meal at the Italian restaurant and wasting some money at the poker machines.  It actually wasn’t all wasted cause the guy beside us ended up winning three thousand dollars and treating us all to a drink – score!!
After that we went to Chapel Street, another neighborhood close to St. Kilda for more drinks.  I wish i could remember the name of the trendy bar we ended up at but I was honestly too far gone at that point to take note – I had been drinking since one pm, give me a break!  I DO remember that we had extremely good chips at a place called Lord of the Fries after that, and I excitedly ordered a Toronto dog which wasn’t even that good, I just ordered it cause it made me homesick lol.
I decided that I could somehow walk home after that, and got a wee bit lost before miraculously ending up at the restaurant that Torrance was working at without too much effort!! I literally walked by and was like “oh, this is it! what luck!” We walked home though St. Kilda and the area was still pumping, people were celebrating the win for the Hawks late into the night.  I, however, needed to get home as I had to catch an 8am flight back to Sydney. EW. It was actually the worst the next morning, i needed a nap when I got back to David’s house, he graciously sacrificed his beauty sleep to pick me up from the airport.
We had a fun Sunday downtown after that, ending up going to the aquarium and the wildlife park down in Darling Harbor, and ate an amazing meal at the Meat and Wine Company on the harbor where David used to work, so we were treated like royalty!  I had my last day in Australia today, it wasn’t actually very exciting, I took a walk around my now-homey feeling neighborhood and had one last cup of delicious coffee.  Tonight we are going for Sushi (very Aussie, I know) and will be celebrating a successful six weeks in Australia!  I feel like I managed to pack a lot into my trip.  Tomorrow I board the plane to New Zealand and start the last leg of my journey around the world!  Onwards to Middle Earth!! 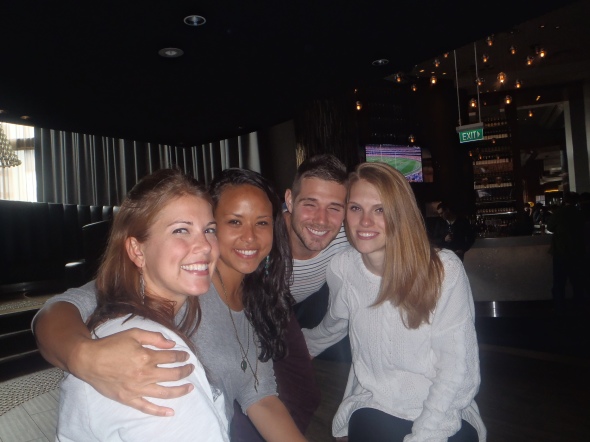 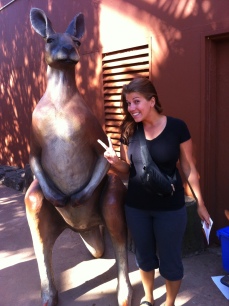 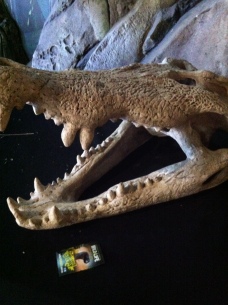 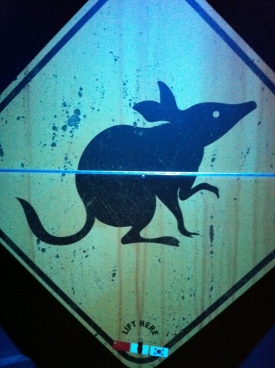 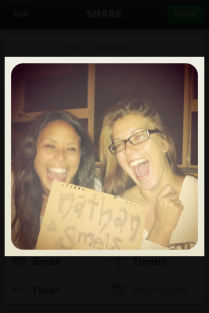 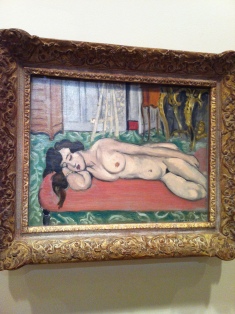 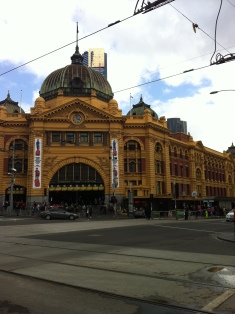 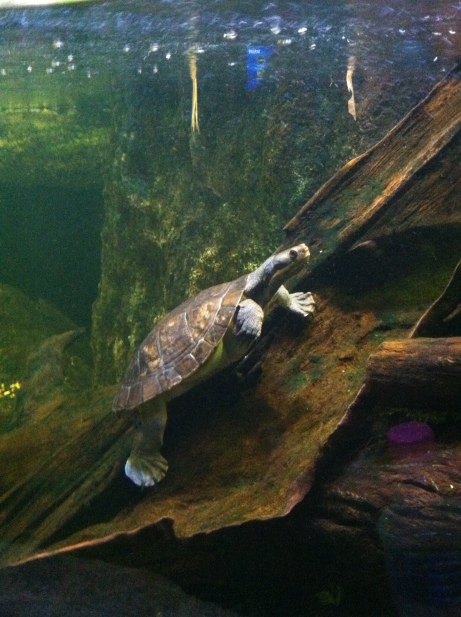 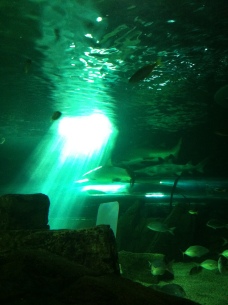 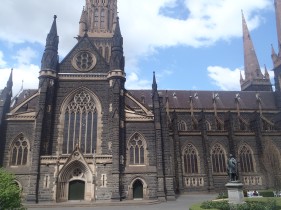 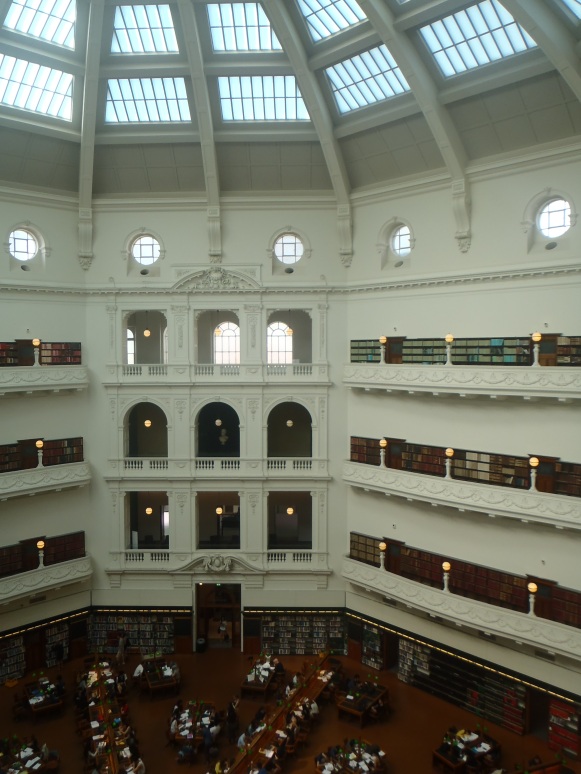 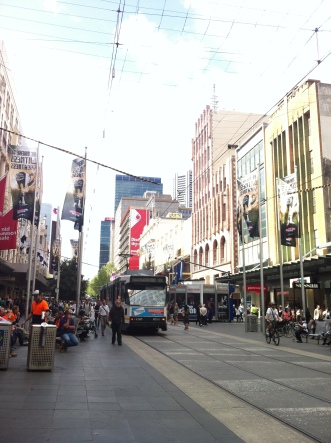 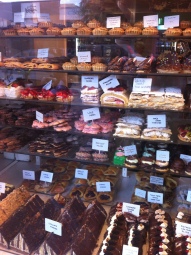 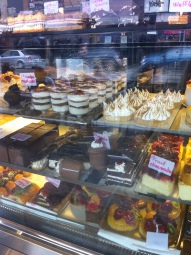 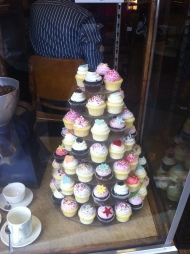